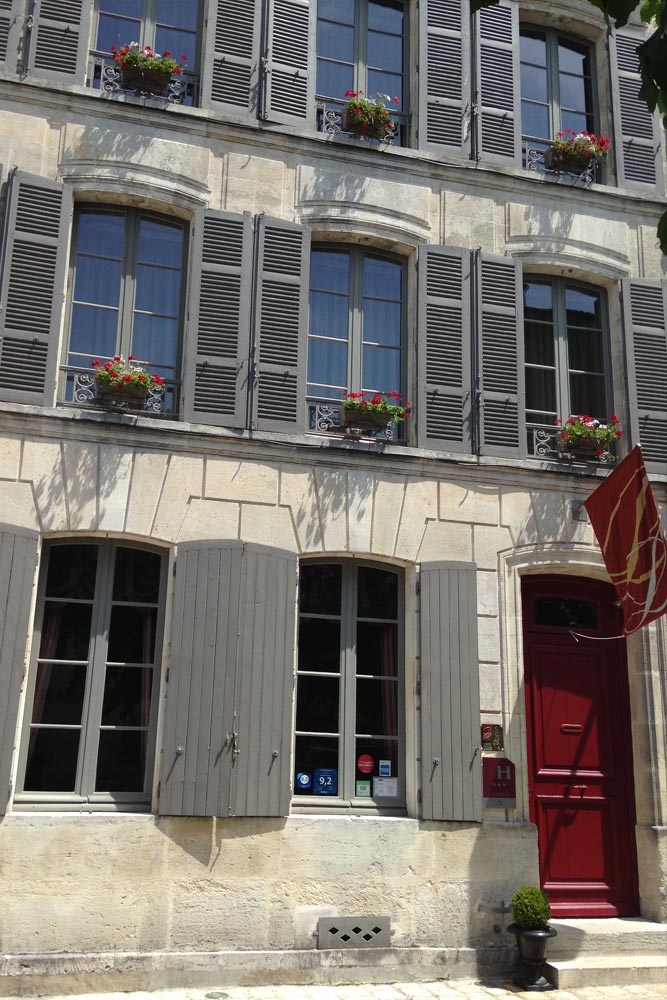 A little gem in the centre of Jarnac, neighbour to world renowned cognac companies such as Courvoisier, Hine and Delamain : Hotel Ligaro

In 2012, a young couple decided to purchase an abandoned 17th century townhouse in the centre of Jarnac and turn it into a hotel. The result is a beautiful, high class, 3 star hotel full of charm. Their gourmet restaurant, Restaurant du Château, is just 3 minutes walk from the hotel. They named the hotel after their three children Liam (LI), Gabrielle (GA) et Rose Anna (RO) : LIGARO

To the back of the hotel are the old walls of the Château de Jarnac and a magnificent old tower on the walls has been transformed into a unique bedroom. There is also a cobble stoned courtyard and a garden to sit in and enjoy some of the local beverages. To the front of the hotel is the medieval St Peter’s church, while the Charente rivers running through the town is just a short stroll away,offering walks along its banks, canoeing or kayaking and boat cruises.

The hotel includes 11 spacious bedrooms (including 2 suites) and 3 apartments. The decoration is a unique blend of soft colours and textures which lend it a welcoming, relaxing and comfortable atmosphere. All rooms have flat screen tv, free wifi, mini bar, private safe and air conditioning. For extra comfort, all rooms have a king-size bed with percale linens. 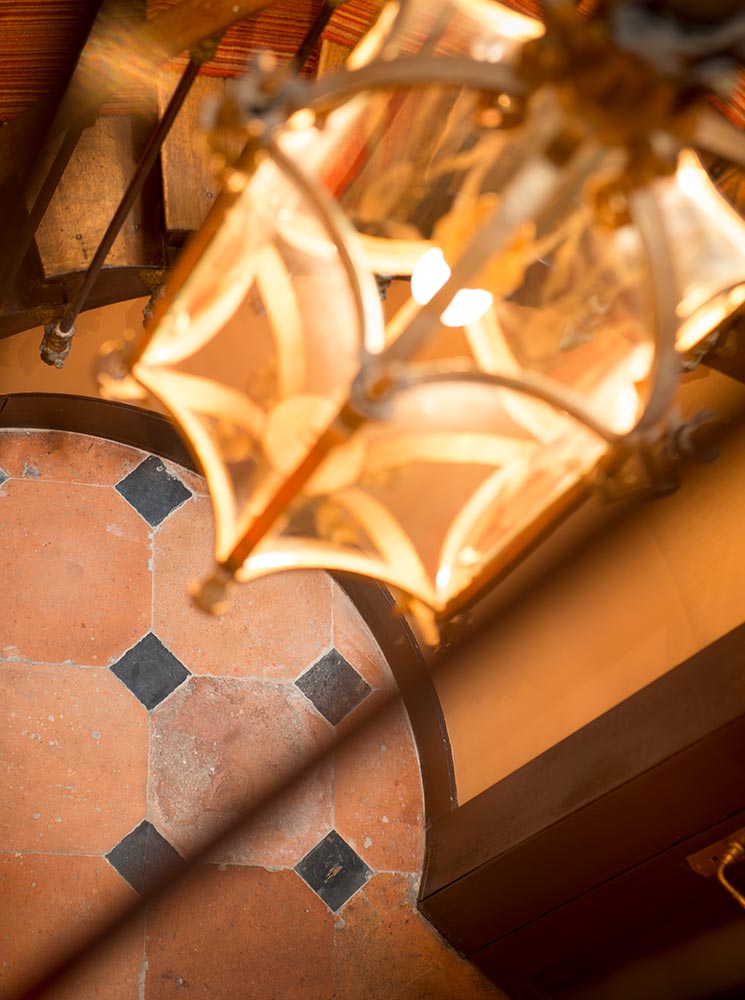 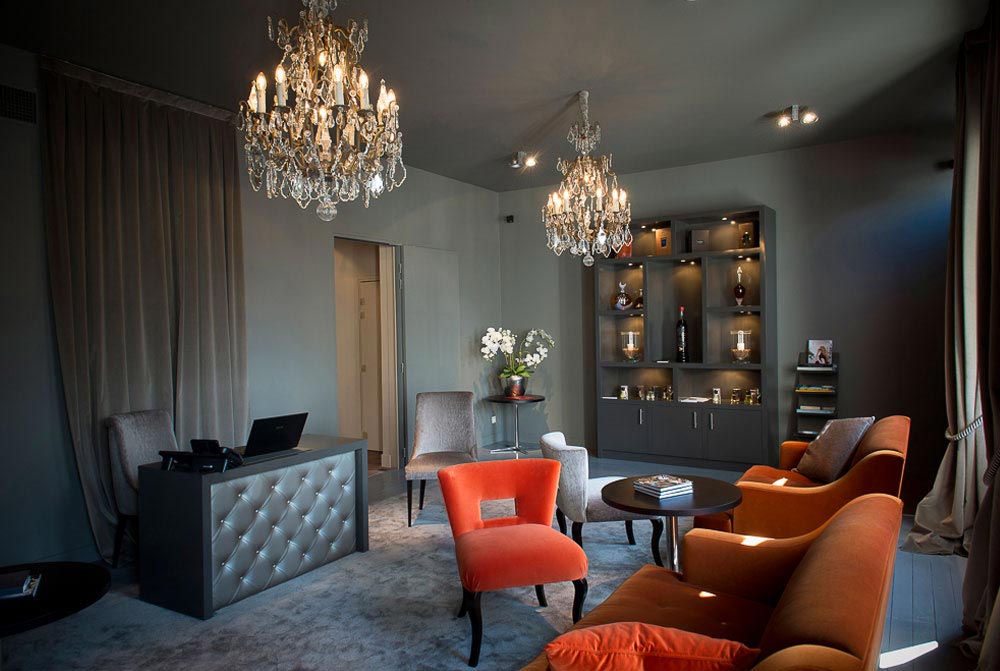 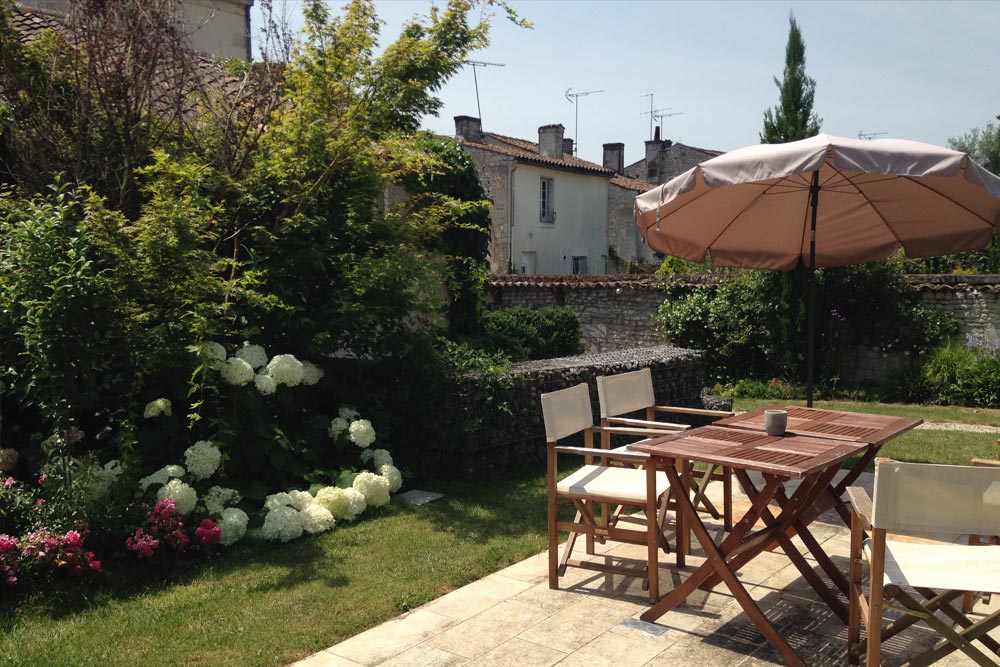 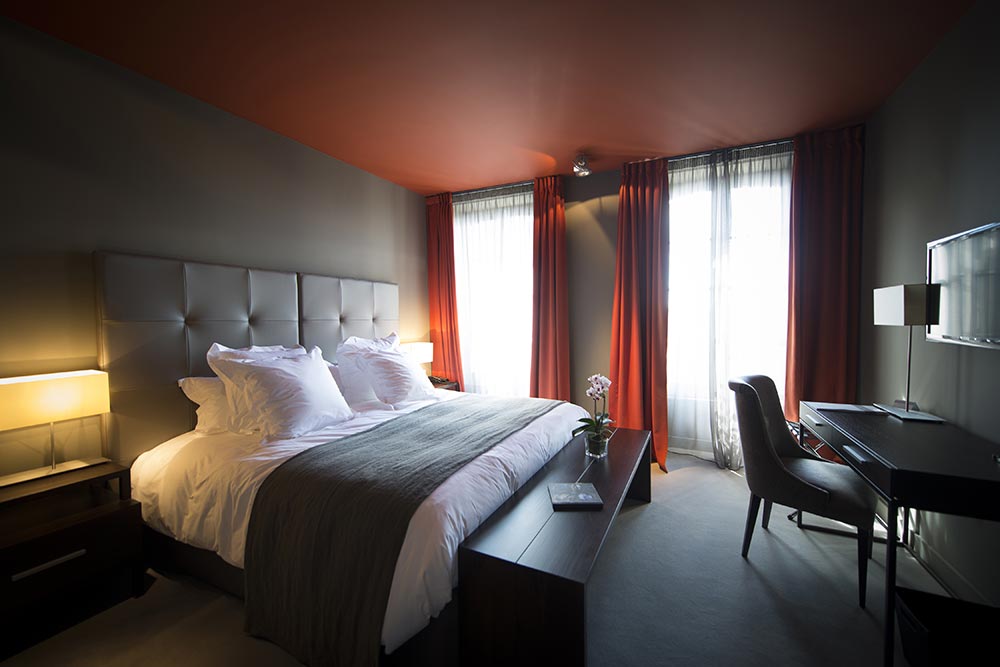 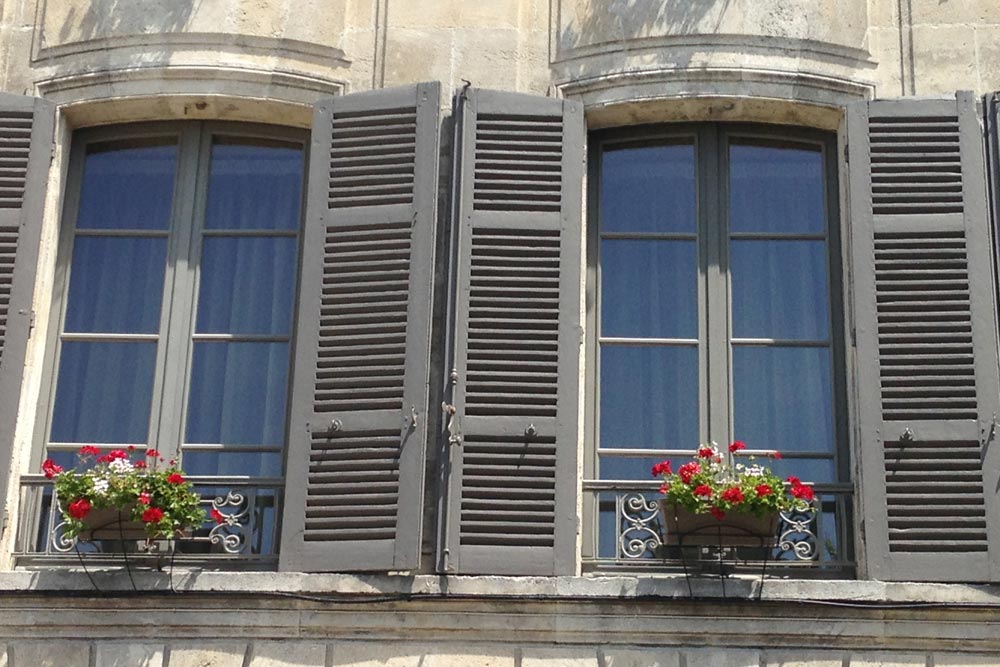 Three beautifully renovated gites for 1 to 6 people, self catering.
For more information, contact us at the hotel.

3 nights with breakfast in room for just 330€.
Large garden, Charente river close by, relaxation and coocooning.
Possible to book your meals with our restaurant, Restaurant du Château.
* bookings directly through hotel only. Non refundable. 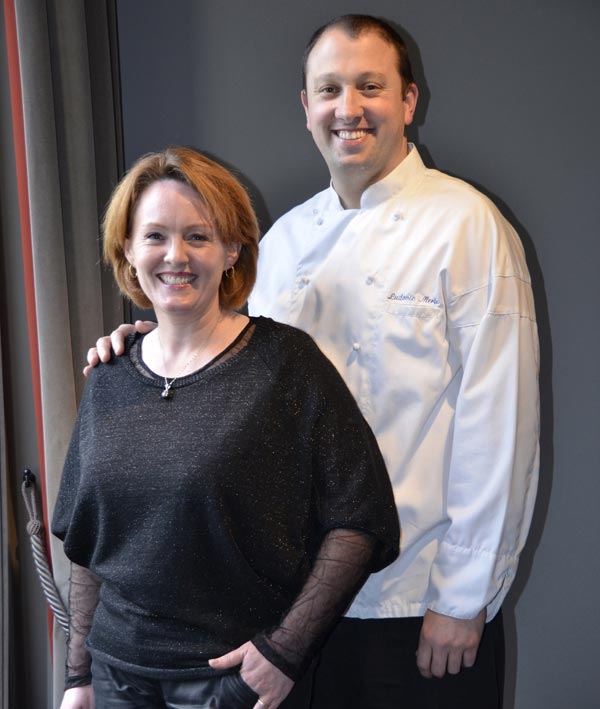 Ludovic Merle was born to a family of restaurant owners. He studied four years at the School of Catering and Hotel Management in La Rochelle before leaving France for New York in 1998. The next two years were spent working as a chef at the Four Seasons, Le Pierre hotel in Manhattan. At the end of 1999, Ludovic moved back to France to the capital city of French gastronomy, Lyon. For three years, he worked under the internationally renowned chef, Georges Blanc, at the Splendid restaurant in the heart of Lyon. In 2003, he headed down south to the Côte d’Azur where, together with Philippe Jourdin, he did the opening of the Four Seasons, Domaine des Terres Blanches in the town of Tourette. In December 2004, he seized the opportunity to buy the Restaurant du Château in his hometown of Jarnac and so at the age of 24, Ludovic became head chef and owner of his own restaurant. Today, the Restaurant du Château is listed in several guides – Gault Millau, Michelin and the Bottin Gourmand.

Caroline Rooney was born in Dublin, Ireland. She studied French and German at the University of Dublin, Trinity College. In 1997, at the age of 24, she left Dublin for the Charente, cognac country. Her first years in France were spent working as a tri-lingual tour guide for several international cognac companies - Camus, Hennessy, Martell, Rémy Martin. In 1997, she joined the Marketing and Communication department of the Bureau National Interprofessionnel du Cognac, where she was in charge of public relations for France as well as press relations with the international media. In 2012, after the birth of twin girls and a little boy, Caroline decided to leave the B.N.I.C and join her husband Ludovic in his boutique hotel project in Jarnac. Today, as a mother of five, Caroline shares her time between the Ligaro and her home.